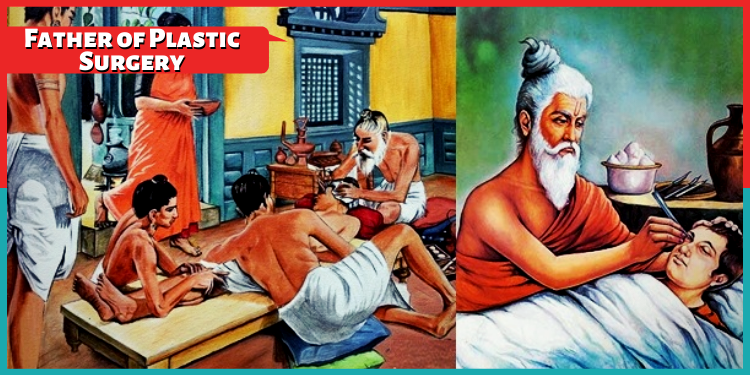 On 15th July every year, medicos, patients and everyone else associated with the field of plastic surgery due to work or interest, celebrate National Plastic and Reconstructive Surgery Day. For those who still know little or nothing about this important healthcare vertical, here is a quick windup!

The word ‘Plastic’ originates from ‘Plasticos’, a Greek word that means ‘to recreate’. The term Plastic Surgery hence refers to restoring the anomalies existing in the human body by birth or due to some accident. One can broadly classify it into reconstructive surgery and cosmetic surgery. While reconstructive surgery aims at improving the functioning of affected body parts, cosmetic surgery intends at enhancing one’s aesthetic appearance. Both these procedures involve repairing or reconstructing damaged or missing tissues within the body.


How it all started?

But what led to celebrating this day? Well! This day is the brainchild of Dr. S. Raja Sabapathy, who was the president of Association of Plastic Surgeons of India ((APSI)) in 2011. He urged the entire plastic surgery community to celebrate the day for the first time on 15th July, 2011. Dr. Raja was concerned with the growing ignorance about the plastic surgery domain in the society as well as among the doctors and medical students whose institutions were deprived of the Plastic Surgery department. Mostly, people thought this treatment to be belonging to the rich and elitist only, which downgraded the importance of this valuable treatment even further.

In his write up, Dr. Raja Sabapathy writes, “We do good but we are not good at telling the world that part of the story. When I took over the President of the APSI, I thought we should do something to correct it. I thought we need to create an opportunity for every plastic surgeon to tell the world what he or she is doing”. Inspired by a newspaper article on ‘World Sparrow Day’, he came up with the idea to commemorate ‘Plastic and Reconstructive Surgery Day.

Dr. Raja envisioned the special day to create an opportunity for the plastic surgery fraternity to describe its work. He believed that if every plastic surgeon does something special on one specific day, it will enthrall the attention of the media and the entire world. This will spread awareness about plastic surgery and encourage more people to go for it.

Dr. Raja and like-minded people wanted the date to be non-controversial, they did not want it to coincide with any national festival or function. Perhaps, it would be better if it falls in the middle of the year. The birthday of Sushruta (600 B.C), the ‘Father of Plastic Surgery’ could have been the best day, but there is no information on it. Even the birth dates of other people from the medical field, or ASI’s registration day could not attain mutual consent. Eventually, 15th July came as the unanimous decision as it met their objectives.

The idea was proposed to the then Union Health Minister Mr Ghulam Nabi Azad and he expressed interest in the concept. But since it would take too much time for the day to get the nod of the government after going through formalities, Mr. Azad’s secretary, who was himself a doctor, suggested them to start observing the day straightaway. He opined that if it creates an impact in the next few years, the government will find it easier to declare it officially as the national plastic surgery day.

The message spread a wild fire and the surgeons all across the nation participated in the celebrations with high enthusiasm. The success of this occasion made it popular across the world and since then, it became a norm for plastic surgeons in India to celebrate 15th July as their very own day. Inspired by the event, Indian Orthopaedic Association too started observing 4th August as the National Orthopaedic day. So how did you celebrate the National Plastic Surgery Day? 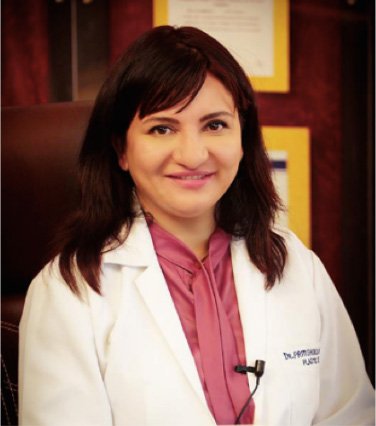 The information is being provided by plasticsurgery.in and have no intention to replace the medical advice of your doctor. Please consult your doctor directly for advice about a specific medical condition. This document was last reviewed by Dr. Priti Shukla, Plastic Surgeon on: 12-JUN-2020

Lorem Ipsum is simply dummy text of the printing and typesetting industry.